A Series of Serious Crime

The Connected Crime Series takes place within the Brookway District. The district comprises 12 different cities, each having its own troubles. The district was riddled with gang-on-gang violence until one person brought them all together. Recently, the gang in Kingston has gone high-tech with the help of Doug in Criminal, PhD. And the leader hopes this technology can spread to the 11 other cities.

In The List of 11, the city of Richmond has one major problem. A man named John Arthur. He seeks revenge for the murder of his daughter. He’s not only after The Kings Gang. His list of names includes one or two surprises.

Oak Lake is typically a quiet town in the district. That is until one day a body washes up on Stanley Pierce’s property. The Negotiator at Oak Lake is a thrilling crime novel. An ex-officer who worked as a hostage negotiator until he changed careers to work as a negotiator for big businesses. Retired from all work, Stanley wanted to spend his days at the lake. That is until he finds a dead body at his dock. He couldn’t resist investigating the crime scene but realizes he may have gotten himself involved in a gang war. Now Stanley is being hunted by the police, the Oak Lake Crew, and the Red Cartel.

The latest in the series, Criminal, PhD: The Captured Coder, will be out later this year!

The Connected Crime Series follows many different characters with some crossing over between novels. Explore a world of crime in Criminal, PhD, The List of 11, The Negotiator at Oak Lake, Criminal, PhD: The Captured Coder, The Boy in the Binoculars, and many more to come!

The Negotiator at Oak Lake

Crime must be Negotiated

Stanley Piece is an ex-officer who worked as a hostage negotiator until he changed careers. He used his skills to help large firms close their most important deals. Now, he is retired from all work and living peacefully at Oak Lake. Retirement has been a bit boring but things change when a dead body washes up on his dock. Stanley can’t resist investigating the crime scene but soon realizes he may have gotten himself in the middle of a gang war.

Now Stanley is being hunted by the police, the Oak Lake Crew, and the Red Cartel. He must use his skills once again to find a way to survive and keep innocent people from getting harmed.

The Negotiator at Oak Lake is an exciting crime novel full of action. It takes place in the Brookway District and is a part of the Connected Crime Series.

How far would you go to seek justice for the murder of your daughter?

Rachel, a veteran 911 operator, receives a call she will never forget. A man named John has confessed to murder and tells her to expect more dead bodies throughout the night.

John is grieving from the loss of his daughter, Maggie. She was working undercover when she was killed. However, the police haven’t made a single arrest. Maggie gave her father a list of 11 names. Her instructions were clear: if anything happened to her, John needed to give those names to the Captain.

Upon her death, John had other plans. He wants to deliver vigilante justice. He spent 6 months researching every name on the list. He has planned everything meticulously and on this one night, he attempts to cross off all 11 names on the list.

As people start dying, the police, The Kings Gang, and Rachel start scrambling to find the killer. The List of 11 is a thrilling crime novel full of revenge. It takes place in the Brookway District and is a part of the Connected Crime Series.

Crime gets an upgrade!

Doug Hastings is a recent graduate and a computer security specialist. But with all of his degrees and certifications, he still couldn’t find his dream job during the recession. Working an entry-level job with entry-level pay isn’t enough for him. But Doug has an idea. The Brookway district is riddled with crime and maybe these criminals need a security specialist.

Doug approaches Shane, the 2nd most dangerous man in the district and his city’s largest drug dealer. Doug makes a deal with Shane to help give him and his crew security and privacy. But things quickly get out of control. Doug has to try and keep the city’s best detective at bay while making sure Shane is getting what was agreed. A life of crime isn’t what he wants and as things get worse, Doug has fewer and fewer options.

Criminal, PhD kickstarts a series following the rise of crime in the Brookway district.

How do you survive an abduction? Would you ruin someone else’s life to save yours?

Following the events of the first book, Doug wants to live a simple life. He wants to be as far away from trouble as possible. But trouble still finds him when in broad daylight, he gets abducted.

Detective Abbott (The List of 11) is brought in to try and find Doug but also find the leak in the department. And she isn’t the only one looking for him.

Doug is tasked to destroy a man’s reputation and he’ll do whatever he can to survive. But with access to a laptop, he has some tricks up his sleeve.

Criminal, PhD: The Captured Coder is a crime novel full of mystery and suspense. It takes place in the Brookway District and is another book in the Connected Crime Series.

The Boy in the Binoculars

How far would you go to keep a promise?

Abraham, a retired detective, made a promise years ago to the parents of an abducted two-year-old. He’d find him and bring him home.

However, when an accident puts Abraham in a wheelchair and forces him into retirement, that promise was never kept. With nothing to keep his mind off the past, his sister, Noelle, and his old partner, Trevor, are worried about his state of mind and his obsession over this one particular case.

But when Abraham thinks he sees the boy years later, his obsession goes into overdrive. Abraham watches this boy through his binoculars thinking of ways to keep his old promise. He’ll do anything to confirm that this is the same missing boy even though the evidence says otherwise.

The Boy in the Binoculars is a suspense and mystery novel that will make you question everything. It takes place in the Brookway District and is the fifth book in the Connected Crime Series. 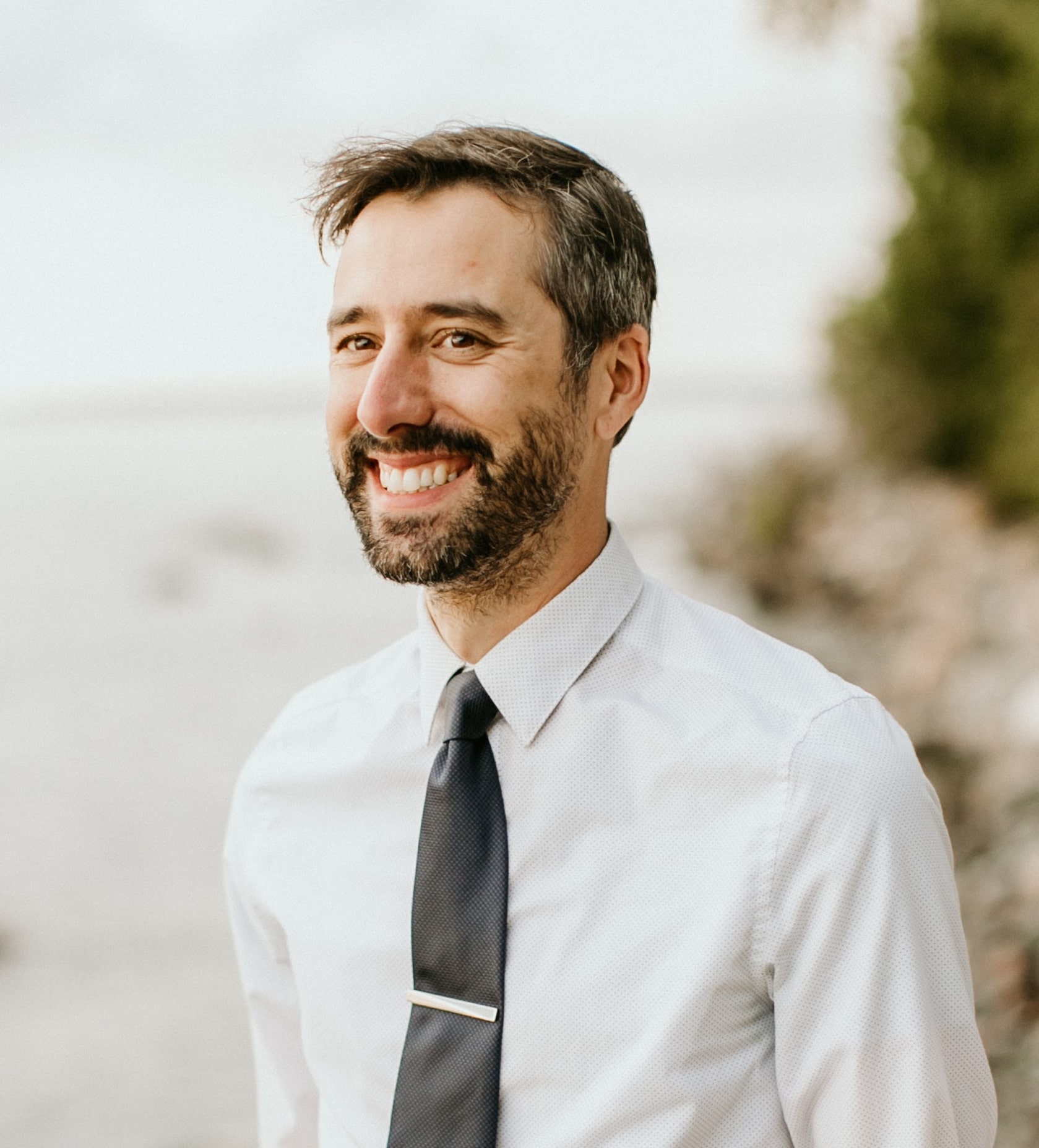 Dr. Mike Biocchi completed his PhD and has received his Masters of Science as well as his Bachelor of Computer Science. Mike is also a Certified Information Systems Security Professional (CISSP).

He has taken his knowledge of computer science, computer security, and technology to create a fictional world where the crime never stops.

I respect your privacy and your time. I won’t bother you with any unnecessary emails. Subscribe to find out about new releases and new promotions! That’s it! You won’t hear from me often but when you do, it’ll be something good!